Ethereum is a decentralized, open-source blockchain network developed by Vitalik Buterin in 2013. The network was crowdfunded in 2014 and went live on 30th July 2015. The second-generation cryptocurrency trading platform allows the deployment of permanent and unalterable decentralized applications (dApps) onto it with which users can interact.

The platform facilitates financial transactions without any supervision or intervention by a central monetary authority or financial intermediaries like banks, exchanges, or brokerages. With Ethereum, cryptocurrency users can borrow against their holdings or lend them out for interest. Ether is the native token Ethereum. It is the second-largest cryptocurrency in terms of market capitalization.

Ethereum uses a proof-of-work algorithm as a consensus mechanism for validating transactions on the blockchain. Since its conception, Ethereum’s blockchain has undergone a large series of upgrades. Ethereum 2.0 was launched in 2020 with a vision to make Ethereum trading as environment-friendly as trading on third-generation cryptocurrency networks.

The newer version of Ethereum uses proof-of-stake as a consensus mechanism and uses sharding to increase transaction throughput. The transition to Ethereum 2.0 may reduce the rate at which Ether is issued. However, there is no hard cap on the total supply of the cryptocurrency currently.

What is Ether (ETH)?

Ether (ETH) is the native cryptocurrency of Ethereum. It is the only digital currency accepted to pay for transactions on Ethereum’s blockchain. The Ethereum protocol generates it as a reward to users who validate transactions by adding new blocks to the blockchain. Both transaction fees and block-addition rewards provide an incentive to validators or miners to keep processing new transactions.

Ether is fundamental to the operation and growth of the network. Each account on Ethereum has ETH tokens that can be sent to any other account on the network. The cryptocurrency can be used to buy and sell goods and services. Its price has soared in the last couple of years, making it a de-facto speculative investment.

How does Ethereum work?

Ethereum works the same as other cryptocurrency platforms. All transactions are executed, verified, and recorded on a decentralized, distributed public ledger i.e. the blockchain. All users in the Ethereum network have access to the ledger and can see all past transactions. The ledger is collectively managed by all of its holders without interference from any centralized entity.

The network uses cryptographic codes to record all transactions to ensure data security. Transactions are validated by miners that solve complex mathematical problems to add each transactional block on the network. They are rewarded Ether tokens for this.

What’s unique about Ethereum is that it is much more than a cryptocurrency trading platform. Users can build and run a wide range of applications on the platform just like software runs on a computer.

Ethereum is at the forefront of decentralized applications (dApps) development. These applications are built on blockchain networks and appear nearly identical to traditional web applications in structure. The function of dApps, however, is much more complex than web applications.

Unlike their traditional counterparts, dApps do not employ HTTP protocol for communication with the broader network. Instead, they connect to the blockchain in a decentralized fashion. Ethereum supports a multitude of decentralized applications that use smart contracts to operate seamlessly on the network.

How to Create a Great Fantasy Baseball Team 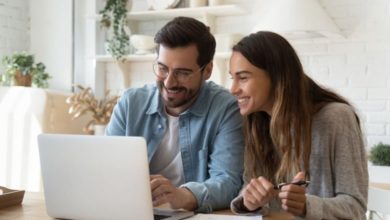 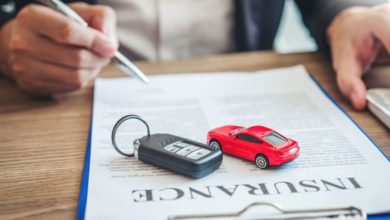 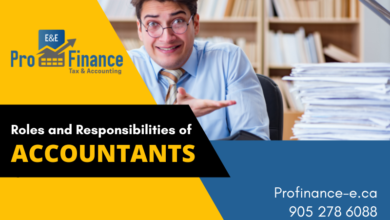 Roles and Responsibilities of Accountants